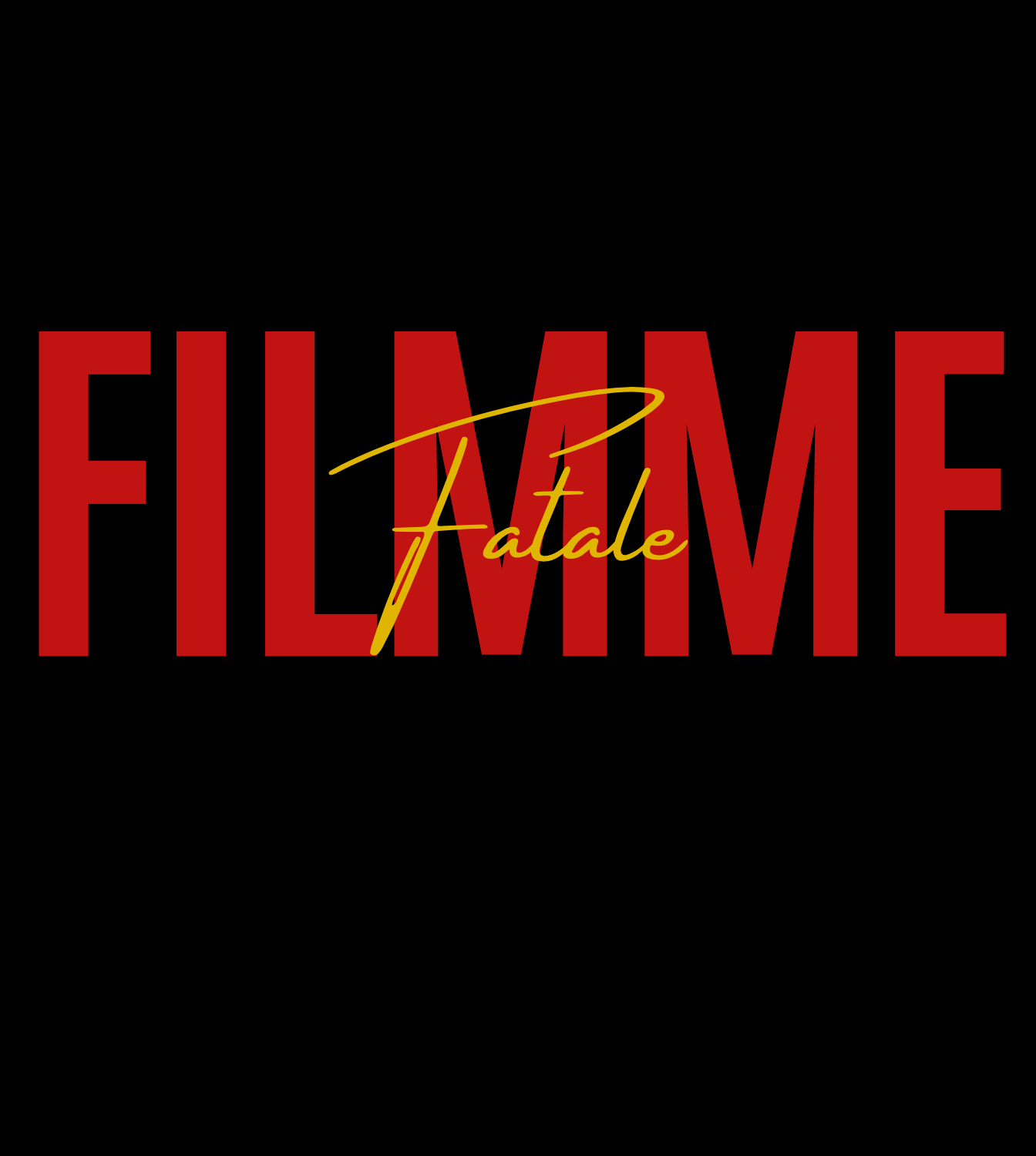 When I was writing my review for Casino Royale, I remember being especially enamored by the wardrobe. I’ve always believed costumes were just as equally important aspects of movies as casting and cinematography. From the moment I saw Casino Royale, I always loved the pink dress worn by Caterina Murino, as well as how Daniel Craig’s wardrobe was so crisp and flawless but also very simple and understated, and I wanted to know more about the origins and the concepts behind these designs.

Upon my research, I discovered that the costume designer for this movie was Lindy Hemming. I started reading about her and watching her interviews and naturally I became fascinated by her work.

While writers, directors and lead actors tend to be the focal point of a great movie, and justly so, learning about Lindy gives me a great chance to celebrate a hidden gem, equally deserving of creative praise and due credit for her perfect execution of wardrobe design. Her genius did not stop or begin with her excellent work in Casino Royale, as Lindy created costumes for 4 other James Bond movies, Harry Potter, Lara Croft, Wonder Woman and most notably, all three of Christopher Nolan’s Batman adaptations, which included the design of the Batsuit worn by Christian Bale, The Bane costume worn by Tom Hardy, and my absolute favorite, Heath Ledger’s The Joker.

Before I delve further into the costumes, I want to take it back to the roots. Lindy grew up in a small Welsh village, and admittedly took joy in people watching. She would later credit her skill in wardrobe design to having been able to observe human nature and highly recommended that anyone who wants to seriously pursue a career in wardrobe design be very astute at recognizing and understanding a multitude of human behaviors. In an interview with a film school student, Lindy shares that she wanted to attend art school, but that she ended up working in a nursing home instead. Here, again, she got to observe a plethora of personalities, body types, physiques and hone in even more on her skills in human psychology. She and her artist/musician friends would put together small plays for the patients in the nursing home to keep them entertained. Those nursing home skits turned into plays at local theaters and gave Lindy the self-confidence to enroll in art school. After attending the Royal Academy of Dramatic Art, she began a full pursuit of a career as a wardrobe designer and hasn’t looked back since.

In many interviews, Lindy is asked what her favorite costume has been and she always answers that she does not have a favorite. However, she has said that her most challenging costume was in fact, The Joker. The concept was simple, but actually imagining what the specific clothes would look like was the most difficult part. She spoke a lot about the steps in her creative process, beginning with a thorough read through of the script, and noting that she doesn’t try to create something epic or world-changing. The final and most important part of the process is to imagine the character as a real person and then to focus on creating a wardrobe that suits the character in every facet. She sketches the concepts, shares them with her team and once they’re approved, she begins the process of working to bring her ideas to life.

The goal with The Joker was to show how damaged of a person he was, how much the world had ruined him, to show that he did indeed have a sense of humor, but also to keep him from being too goofy. He was supposed to be a person that wasn’t looking after himself. Someone who’d let certain parts of self-maintenance completely go. The green hair was not a fashion statement – it was a hair coloring gone wrong. An uncorrected mistake. The detailed way in which his makeup was applied, the thinness of his tie, the colors of his pants and vest, and the vague clown shoes were all carefully thought out ways to present a character with more depth intellectually and more psychological & emotional turmoil than any Joker we’ve seen before.

Lindy said when Heath Ledger came in for the first official fitting, once he stepped into the room with the costume on, he picked up a pair of scissors and twirled them around. She and the director were fascinated by how terrifying he was and it was a special moment because they realized the costume was perfect for his character and they had the first peak at how fantastic this would all be.

Going back to Casino Royale, I learned that James Bond’s wardrobe is generally custom-made. Daniel Craig wears a leather Armani Jacket in the Florida terrorist scene that Lindy originally found for $4,000, which doesn’t seem so bad if he only needed one. However, twenty-five total costumes are required. So instead of one $4,000 Armani Jacket, think about the total costs of twenty-five $4,000 Armani Jackets. Luckily, in this instance, Armani made twenty-five of these jackets at 10% of the original cost. These are factors wardrobe designers must take into account to make the budget feasible. Every suit, shirt or pair of shoes that Bond wears, requires multiple versions for different scenes and different stunt doubles. Pants are elongated if he has to run. Sleeves are adjusted if he has to drive. He cannot have wrinkles in the bum of his pants. The wardrobe is carefully considered from the type of shoes, to the cut of pants, to the style of collar on the shirt, to the custom cufflinks.

In regard to the pink dress worn by Caterina Murino, which was the origin of my piqued interest, I learned that it was from an English collection of dresses by Jenny Packham who created the pink color at Lindy’s request. This dress was selected for Caterina because Lindy believed she was exotic and fiery. Jenny also created the sparkly silver dress worn by Rosamund Pike in Pierce Brosnan’s Die Another Day.

Finally, every element of the costumes in the movie did not rely heavily on established names in the Fashion world, as Lindy herself designed several of the things Daniel Craig wore in this movie. Before she hit it big in the movie industry, she knew how to do every aspect of her job herself, from sewing, cutting, drawing & finally making the costumes. She learned how to form a harmonious team with make-up artists, hair stylists, lighting technicians, cameramen, and production designers. She is a true believer in learning all the aspects of your career, especially when you’re starting out, and she wants young people to be relieved of the pressure that they shouldn’t be able to go after something they’re passionate about simply because they don’t have degrees or “qualifications.”

It has been such an honor to learn of this woman’s contribution to my favorite movies and characters, and to celebrate the meticulous and amazing job she’s done over the span of a 45 year career.

Ever the lady, Audrey Hepburn was shaken to learn that her musical numbers had been dubbed over by singing wonder Marni Nixon (who often went uncredited), despite training her vocals for months.
April 4, 1979—✨the Earth was bestowed with one of the brightest smiles. ✨
🖤90s Halle Berry was a cultural reset. 🖤
“My middle name really is perseverance. I’ve always believed that I had talent, even when I felt like a very inferior sort of person… I spent a lot of time living my life feeling that I wasn’t worthy. But even then I knew that I had something special, and maybe that’s what it takes. Maybe people need to have that kind of particular core driving them… I felt I had talent.” —Rita Moreno, actress and EGOT legend
🎵When you’ve got The Voice opening your entire film, you brag different.🎶
We heard Spring is here! 🌸🌼🌸🌼
Create your website with WordPress.com
Get started
Loading Comments...
%d bloggers like this: